In the midst of a parallel universe a collective consciousness has given rise to a new utopia. It is a world in which reality is based on mass belief and the individual wields the power of a creator. Creatures of myth are free to roam the land and legends are no longer bound to the pages of fiction. In this world, war between people has ceased to exist, but as beliefs still differ, tribes of like-minded people have formed. Unfortunately, there are those with intentions to destroy this utopia and they are able to make sub-realities that use mythical creatures to do their fighting. If these creatures are wiped out, will the power over reality be lost with it? A collective has formed to protect these special animals from extinction, thus the world of the Mythical Creatures Preservation Society is born. 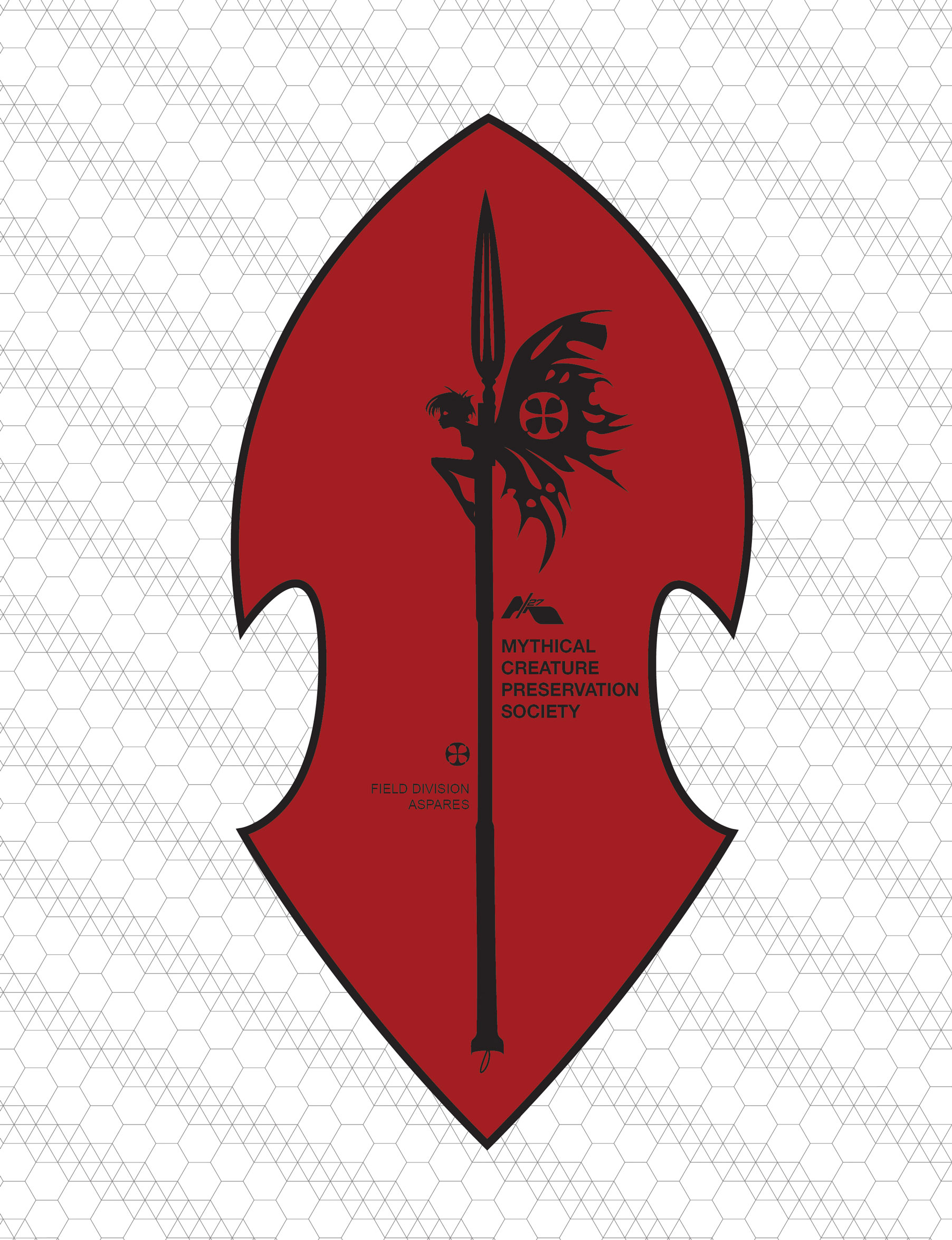 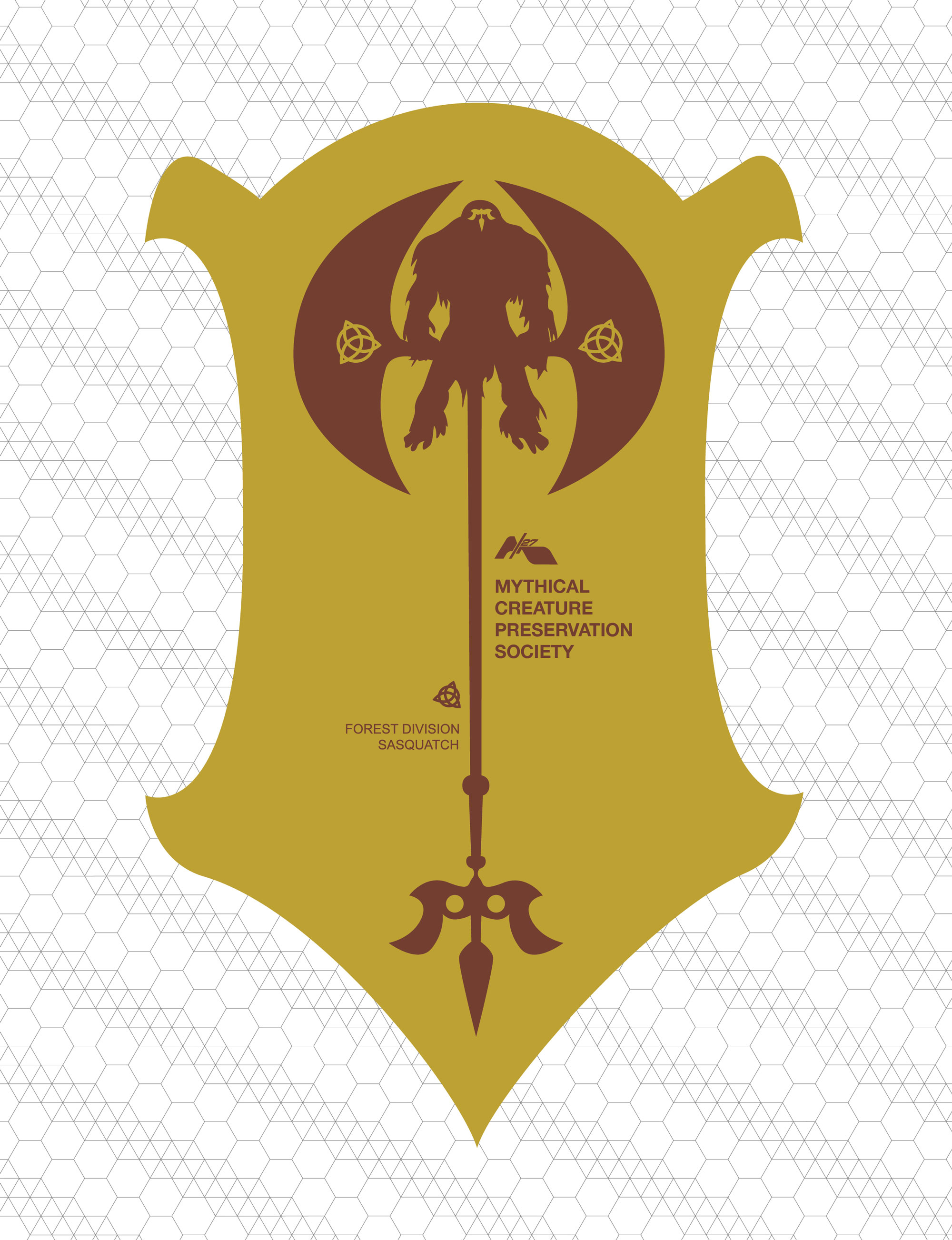 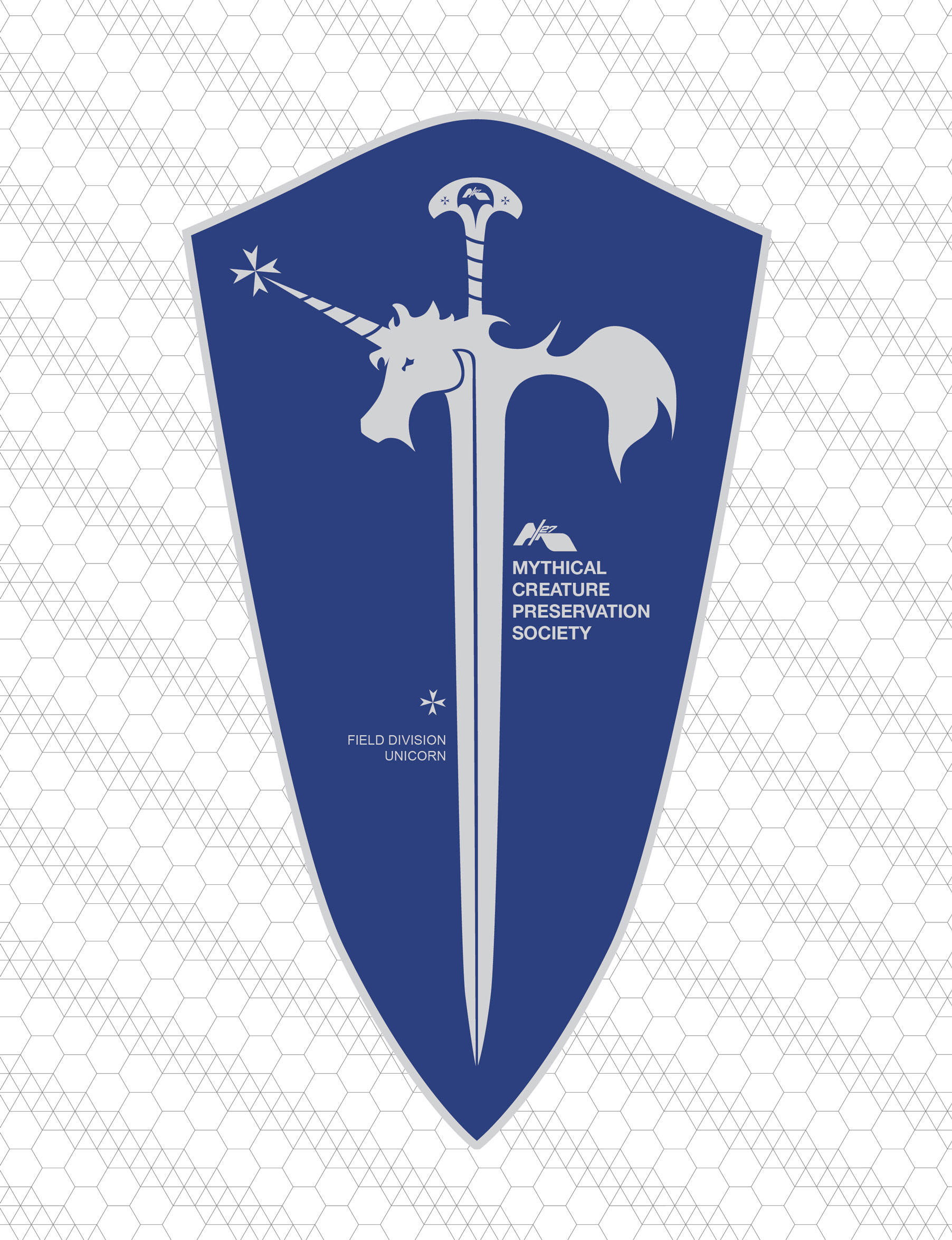